Cheryl in Song – Singer, Songwriter and Pianist – has had a love affair with music from the very beginning. In her native Jamaica, she found an unparalleled depth of self-expression in music that propelled her into becoming an avid singer and prolific songwriter, winning her first singing competition at age 14 and having her first publicly performed composition at age 15.

Cheryl co-founded New Creation (now New Creation Generation International-NCGI) and Eagles Christian Theatre Troupe, two ground-breaking, award-winning teams. Both perform extensively in Jamaica and internationally including the 2012 Fun in the Son Gospel Festival, Jamaica, and a private performance for the Prime Minister of Jamaica. Cheryl has been Vocalist, Songwriter, Music Director & Recording co-Producer for both groups.

Rooted in Christian music, Cheryl’s love of the Jazz and classic R&B genres have greatly influenced her musical tastes and artistry. She enjoys doing solo cabaret performances and has been a recurring act at annual events. Recent shows include the Summer Concert Series with the ABCs of Jazz, Lasdon Park, New York, and headlines at BeanRunner Jazz Café, New York.

And now Cheryl delights the senses… with “A Taste of Jazz”, her first solo CD. The response to this Jazz EP has been nothing short of tremendous, with a clamor for more.  That was followed by Cheryl …in Hymns, an updated collective of favorite Hymns arranged with co-Producer Jon Williams against a backdrop of multiple genres, with new melodies on some selections.  ”Cheryl brings a fresh contemporary feel to these old hymns. Both the older and younger and generation will enjoy listening to this album.” – JCP

Cheryl’s hauntingly clear voice and winsome smile at once charm and delight her audiences, drawing them into her private musical reverie, eventually releasing them refreshed and inspired. 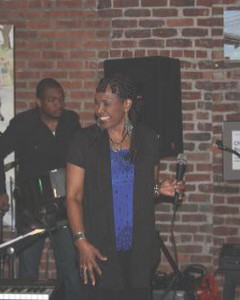 Cheryl with A to D Jazz combo at the BeanRunner Jazz Cafe, New York, USA 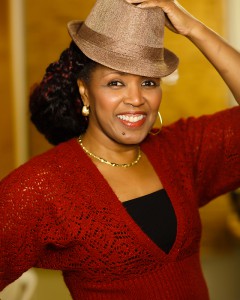 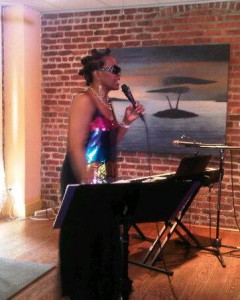 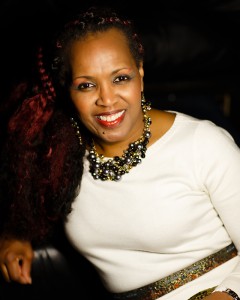 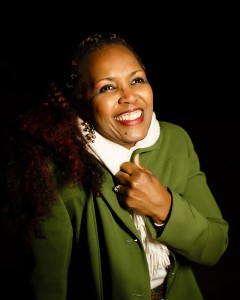 Midnight by the Hudson River in a frigid New York winter 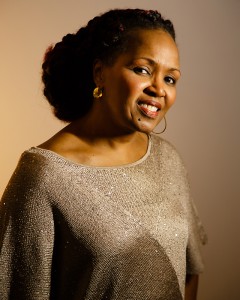 You gotta cool down...
Cheryl © 2018 - All images and materials on this site are subject to copyright and may not be used or reproduced without permission.